Defining the Futureof Aerospace and Defense

1 Sales shown are prior to intercompany eliminations

Experts About Our Products 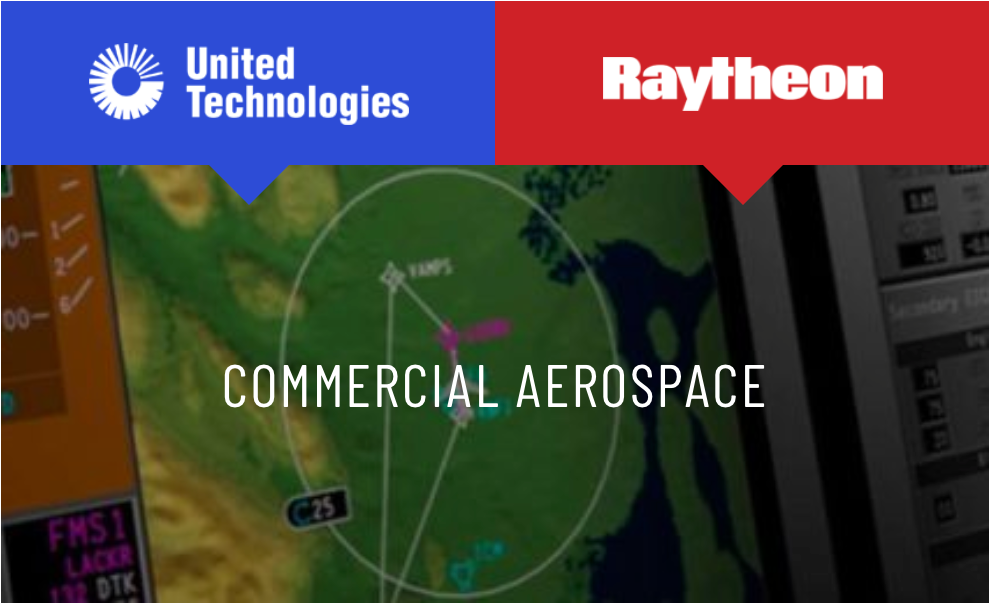 A History of World-Class Technology And Industry-Defining Innovation

First photo ever transmitted via satellite 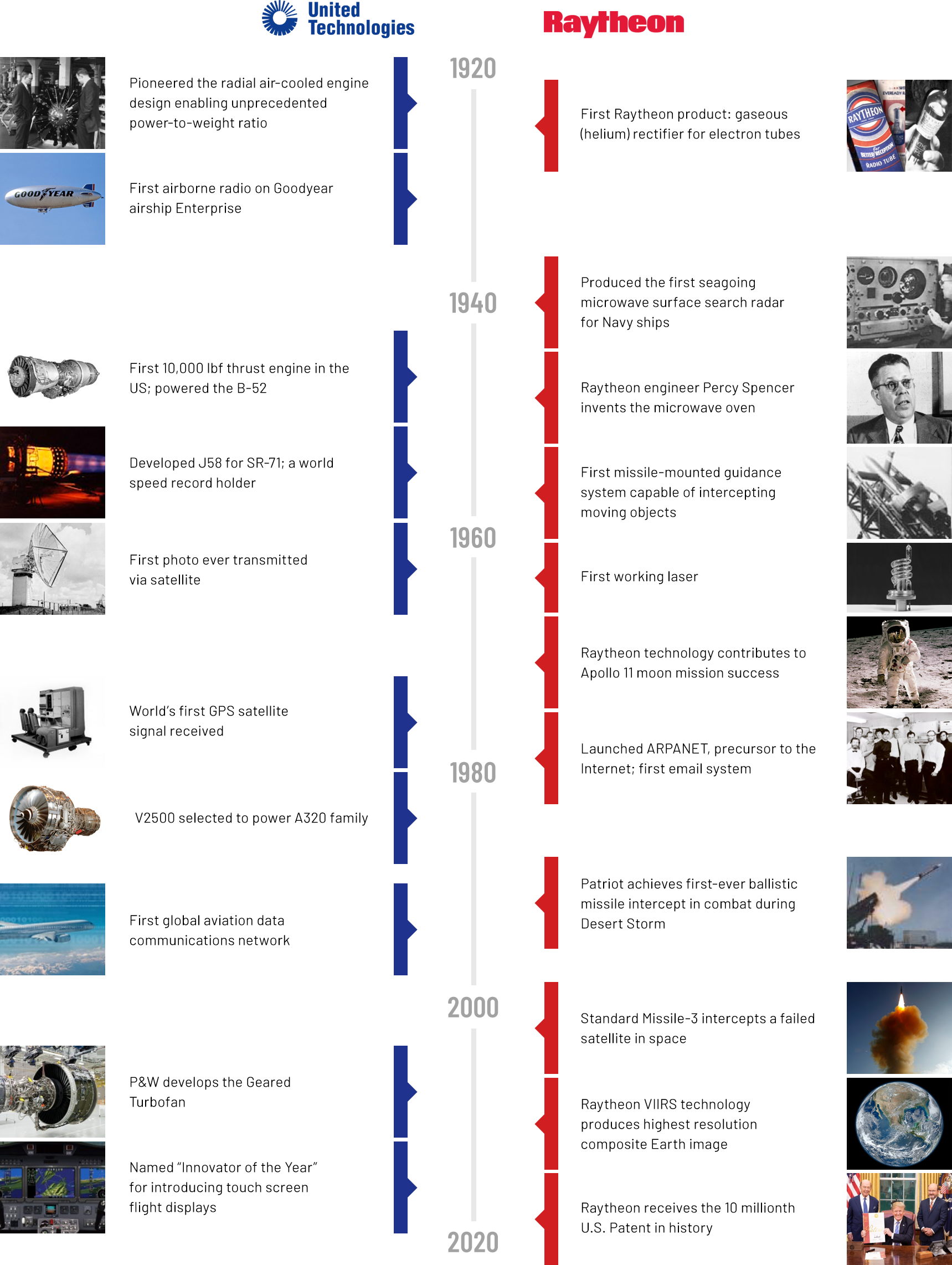 Participants in the Solicitation

United Technologies and Raytheon Company and their respective directors and executive officers and other members of management and employees may be deemed to be participants in the solicitation of proxies in respect of the proposed merger. Information about United Technologies’ directors and executive officers is available in United Technologies’ proxy statement dated March 18, 2019, for its 2019 Annual Meeting of Shareowners. Information about Raytheon Company’s directors and executive officers is available in Raytheon Company’s proxy statement dated April 16, 2019, for its 2019 Annual Meeting of Shareholders. Other information regarding the participants in the proxy solicitation and a description of their direct and indirect interests, by security holdings or otherwise, will be contained in the joint proxy statement/prospectus and other relevant materials to be filed with the SEC regarding the transaction when they become available. Investors should read the joint proxy statement/prospectus carefully when it becomes available before making any voting or investment decisions. You may obtain free copies of these documents from United Technologies or Raytheon Company as indicated above.

No Offer or Solicitation

This communication shall not constitute an offer to sell or the solicitation of an offer to buy any securities, nor shall there be any sale of securities in any jurisdiction in which such offer, solicitation or sale would be unlawful prior to registration or qualification under the securities laws of any such jurisdiction. No offering of securities shall be made except by means of a prospectus meeting the requirements of Section 10 of the U.S. Securities Act of 1933, as amended.